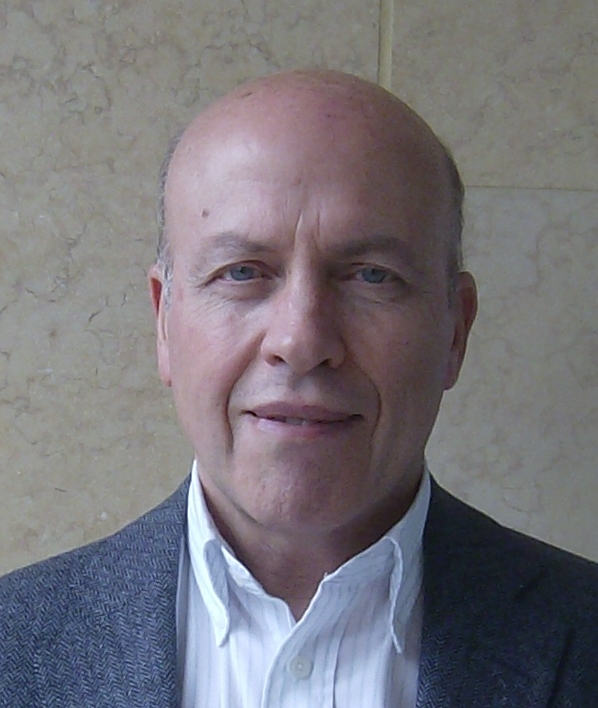 The CIM Colloquium is a Mathematical Sciences event taking place before the annual council of the CIM Associates. This year the lecture will be delivered by Luís Sanchez, Professor at  Departamento de Matemática da Faculdade de Ciências da Universidade de Lisboa (retired November 2018) on the 4th of March, at 02:30 pm (Lisbon time).

TITLE: Equations of FKPP type -- a simple model to obtain travelling waves and their speeds

ABSTRACT:
A model for the advance of advantageous genes, introduced by R. A. Fisher (1937), subsequently studied by A. Kolmogorov, I. Petrowski and N. Piskounov (1937) has originated a rich and extensive literature, with developments up to the present. The FKPP equations - a class of reaction-diffusion equations -, as they became known, have attracted the interest of many mathematicians, pure and applied. Several types of diffusion have been considered, including of nonlinear nature.

An important feature of the FKPP equations is that they admit certain "travelling wave solutions" that allow to predict the behaviour of many other solutions. In the simplest, one-dimensional case, solutions u(x,t) depend on time t and a linear space variable x. Travelling waves have the special form u(x-ct), where c is a number, so that the profile u (depending on a single variable) moves along the space axis with speed c.

In the talk, we shall review and describe properties of the admissible profiles and their speeds, via a method that involves a two-point problem for the simplest type of ordinary differential equations: a family of equations of the first order where the speed appears as a parameter.

This event is supported by CIM and CMUC.