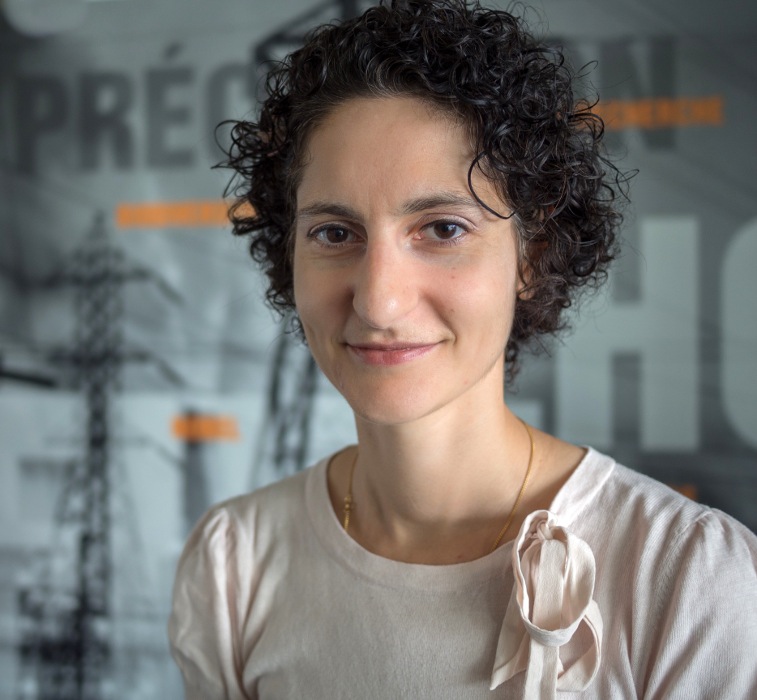 Her research interests revolve around analysis, Partial Differential Equations and mathematical physics. She has focused in particular on the Ginzburg-Landau model of superconductivity, and recently on the statistical mechanics of Coulomb-type systems.

Among many other distinctions, she was one of the laureates of the 2004 European Mathematical Society Prize and of the 2012 Henri Poincaré prize of the IAMP, the recipient of the 2013 Grand prix Mergier-Bourdeix de l'Académie des Sciences de Paris and was plenary speaker at the 2012 European Congress of Mathematics and at the 2018 International Congress of Mathematicians in Rio de Janeiro. In 2019 she was elected to the American Academy of Arts and Sciences.

November 2022, day to be announced

TITLE: To be announced

ABSTRACT:
To be announced