An International Workshop within FOLIO + M 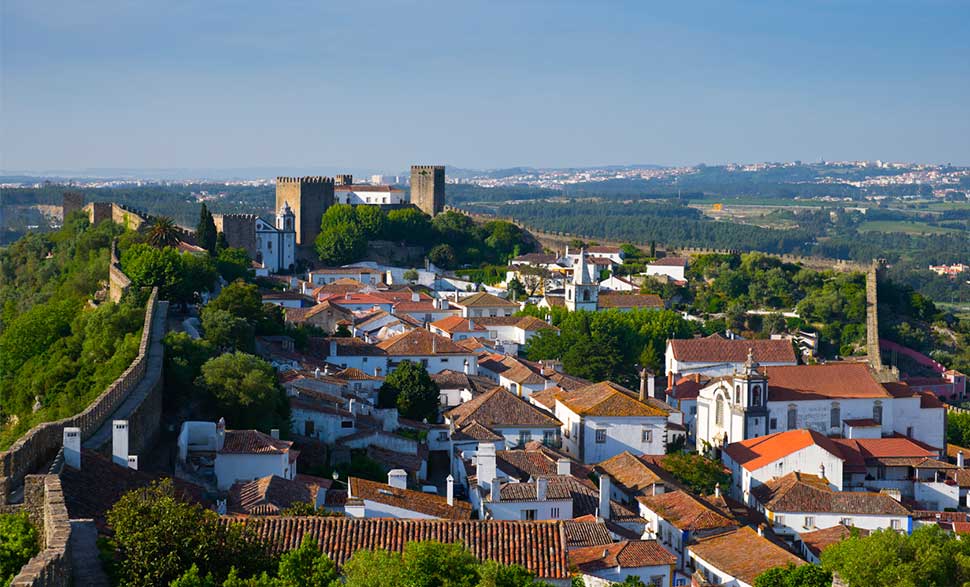 The CIM, in partnership with the Portuguese Mathematical Society (SPM) https://www.spm.pt/ and the Science Museum of the University of Coimbra (MCUC)  http://www.museudaciencia.org/, joins the FOLIO 2016 — Óbidos International Literature Festival http://foliofestival.com/ that takes place at the medieval town of Óbidos http://www.obidos.pt/ .

The initiative will include a one day international workshop in Literature and Mathematics that has the collaboration and support of the Centro de Matemática, Aplicações Fundamentais e Investigação Operacional http://cmafcio.campus.ciencias.ulisboa.pt/

Participation is free, but due to a limitation of places registrations is required. Please send an e-mail with name and affiliation to cmafcio@ciencias.ulisboa.pt

Imaginary Engines: Ada Lovelace and Between Byron and Babbage

One hundred years before the first computers were built out of wires and vacuum tubes, the Victorian polymath Charles Babbage designed a gigantic punchcard and cogwheel calculating machine, the Analytical Engine. Writing programs for the Engine was his close friend Ada Lovelace, daughter of the infamous Lord Byron, whose mother had given her extensive mathematical training to counter her father’s malign poetic influence. In Babbage’s machine Ada saw a way to create what she called a “Poetical Science”: combining metaphor and mathematics to anticipate the digital age. Unfortunately Ada died young and Babbage never built his Engine, leaving their story as one of the greatest what-ifs in the history of science.

Comics have long been regarded as a light, relatively mindless form of entertainment directed at youngsters. However, since the 1980s they have given rise to a whole new literary genre known as graphic novels: comic book-style works of complex structure density which the narrative depth is matched by visually gripping artwork. Main landmarks are Art Spiegelman’s Maus and Neil Gaiman’s Sandman. Mathematics communication, on the other hand, has developed enormously in the last decades, extending its reach to video, games, recreational maths and even street activities. In the last decade it has discovered the graphic novel as a new vehicle. We will present the results of this unexpected interaction between Mathematics and Literature, which are nothing short of spectacular.

Mathematico-literary gleanings: potential interplay between mathematics and literature as seen in relation to secondary education

This talk is mostly based on short papers that I am currently writing for Accromath, a bi-annual magazine launched ten years ago in Québec and whose mission is the popularisation of mathematics amongst secondary school teachers (and their pupils). I will present a few examples, mostly taken from the French literature, where ingredients with an explicit mathematical flavour can be found in literary works. I am guided in my choices both my personal coups de cœur and also by what I see as their potential for the context of secondary education—for example, the extent to which these excerpts could be used as a starting point for a mathematical activity in the classroom. The examples I will be offering will involve authors such as Marcel Pagnol, Boris Vian, Raymond Queneau (and other OULIPO members), as well as Franquin, the “father” of the famous and hilarious Gaston Lagaffe. I will also briefly mention some personal encounters with the mathematics-literature interaction.

In the monumental work “In Search of Lost Time” there are a number of metaphors that show Proust to have very accurate ideas on some non-trivial mathematics. We will go over these metaphors, and will point out some of their philosophical relevance. The entire book is also a sort of loop with some delicious self-references with a strong mathematical flavour. We intend to explain why this is so.

More or less explicit references to mathematical ideas abound in Jorge Luis Borges's short stories: infinity, recursivity, equality, logical paradoxes, and many more. Besides, many of Borges's texts "taste" like mathematics. The talk will point out a few of these structures, but also more hidden resonances where the short story turns out to be unexpectedly similar to mathematical thinking. The last part, inspired by Guillermo Martinez, will try to unravel a few reasons why mathematicians often like Borges so  much.

How often do the poets dedicate poems to mathematicians?
We will tell you about the friendship between the great Russian poet of the twentieth century Anna Akhmatova and the prominent mathematician Olga Ladyzhenskaya, and about the history of Akhmatova's poem “In Vyborg".

Luís de Camões (1524-1579) had a clear and accurate knowledge of XVI century's astronomy. For his epic poem "The Lusiads", it is known today that the the main source for astronomic references was the mathematician and Royal Cosmographer Pedro Nunes (1502-1578)  whom he may have known in person. Some authors claim that Camões date of birth is given in one of his sonnets by astronomical hints. During the Eighties of last century, in an exercise similar to those from the group OuLiPo, the poet Alberto Pimenta took one of his sonets, reorganized the letters of each verse of the poem and came up with a new sonnet; ironically, this author did not manage to organize a new verse from the last one of the original poem until he put aside the letters L and C, the initials of the author of the original sonnet. It seems that, in some mysterious and magical way, Camões came to reclaim the authorship of the new poem. In this talk we present several fascinating aspects of Camões legacy.

The image of Mathematics in Dostoyevsky's novels is clearly negative. Notes from Underground contain violent pages against Mathematics, and this criticism is also echoed in other masterpieces, such as Crime and Punishment and The Possessed. Dostoyevsky explicitly accuses mathematical determinism of being arrogant and oppressive. On the other hand some of his main characters, such as Kirillov in The Possessed and Ivan in The Brothers Karamazov, seem to disclose unexpected mathematical sympathies.
We discuss Dostoyevsky’s opinion on Mathematics and more generally on Science, and we compare truth and freedom in Mathematics and in the vision of the Russian writer.

The life and work of this Portuguese progressive thinker, modern mathematician and talented poet is briefly overviewed as a pupil of the Oratorians in Lisbon, his hometown, as a young military in Valença, as a university professor of Geometry in Coimbra, as a man sentenced and destroyed by the Inquisition for being a heretic and follower of authors such as Voltaire and as an author, pedagogue and polemist back in Lisbon. As a mathematician, he is known by his short but deep contributions in the foundations of infinitesimal analysis, appreciated by Gauss and highlighted by Yushkevich, and as a proto-romantic poet he is considered by Fernando Pessoa to “represent the first white glimmer of dawn on the horizon of Portuguese literature, for he represents the first attempt to dissolve the hardened shape of traditionalist stupidity by the usual method of multiplied culture contacts”.

Péter Eszterházy, an outstanding postmodern author, passed away in July this year.Coming from one of the most famous Hungarian aristocratic families he was allowed to study only a subject furthest away from ideology: mathematics. Although he had worked only four years as a mathematician, his creative power and the surprising connections in his writings show that mathematics had a deep influence on his literary works. His books have been translated into several languages, including "Os Verbos Auxiliares do Coração” in Portuguese.