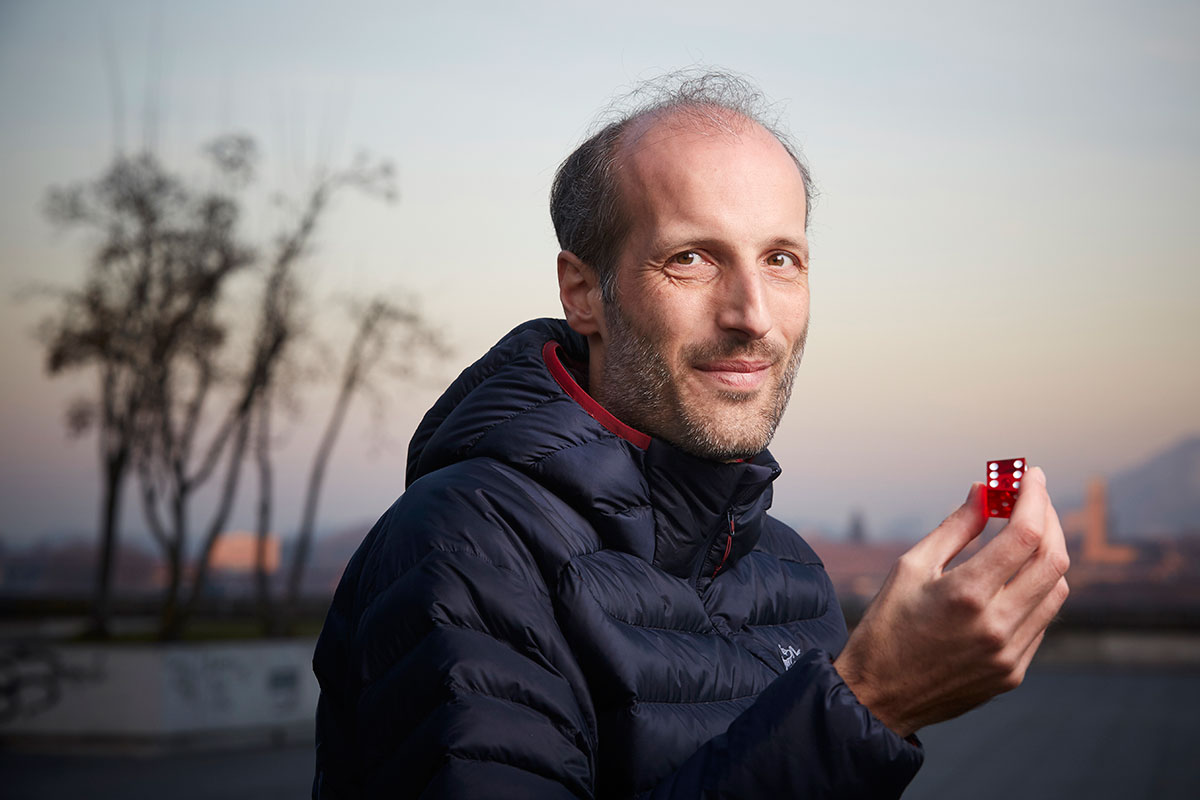 Martin Hairer is an Austrian mathematician working in the field of stochastic analysis, who was awarded a Fields medal, in 2014.
He holds a chair in Probability and Stochastic Analysis at Imperial College London.

He is considered one of the world's foremost leaders in the field of stochastic partial differential equations in particular, and in stochastic analysis and stochastic dynamics in general. By bringing new ideas to the subject he made fundamental advances in many important directions such as the study of variants of Hörmander's theorem, systematisation of the construction of Lyapunov functions for stochastic systems, development of a general theory of ergodicity for non-Markovian systems, multiscale analysis techniques, theory of homogenisation, theory of path sampling and, most recently, theory of rough paths and the newly introduced theory of regularity structures.

He was awarded several fellowships and grants including an ERC, a Leverhulme Leadership Award, EPSRC. He is editor of several leading journals and delivered talks in many highly reputed institutions worldwide.

A "rubber band" constrained to remain on a manifold evolves by trying to shorten its length, eventually settling on a closed geodesic, or collapsing entirely. It is natural to try to consider a noisy version of such a model where each segment of the band gets pulled in random directions. Trying to build such a model turns out to be surprisingly difficult and generates a number of nice insights, as well as some beautiful algebraic and analytical objects. We will survey some of the main results obtained on the way to this construction.